Even now, as election day quickly approaches, there is still time for you to plan and execute an effective OOH campaign. In 2008, Former President Barack Obama executed a last-minute OOH campaign to reach voters in key battleground states, adapting and fine-tuning his strategy to fit each state’s unique situation. The use of media visible both day and night ensured maximum impact, expanded his voter pool and may have contributed to his initial presidential bid’s success.

Whether you are raising awareness of your candidate and campaign, fundraising, promoting a campaign event or garnering support for your view on a political issue, OOH advertisements such as billboards are seen by millions of voters as they travel through the physical world in their day-to-day lives.

In this article, we explain why OOH is an extremely effective medium for political advertising and give you the rundown on what rules you must follow.

Why is OOH an Effective Medium for Political Advertising?

Many constituents are bombarded with advertisements everywhere from digital ads playing on websites, to television and streaming ads to smartphone and social media ads. OOH advertising lives in the physical world and becomes part of the landscape, so viewers can passively view your message; taking in your ideas, without necessarily realizing that you have affected their moods, thoughts and subsequent actions that lead them to take action on your cause. 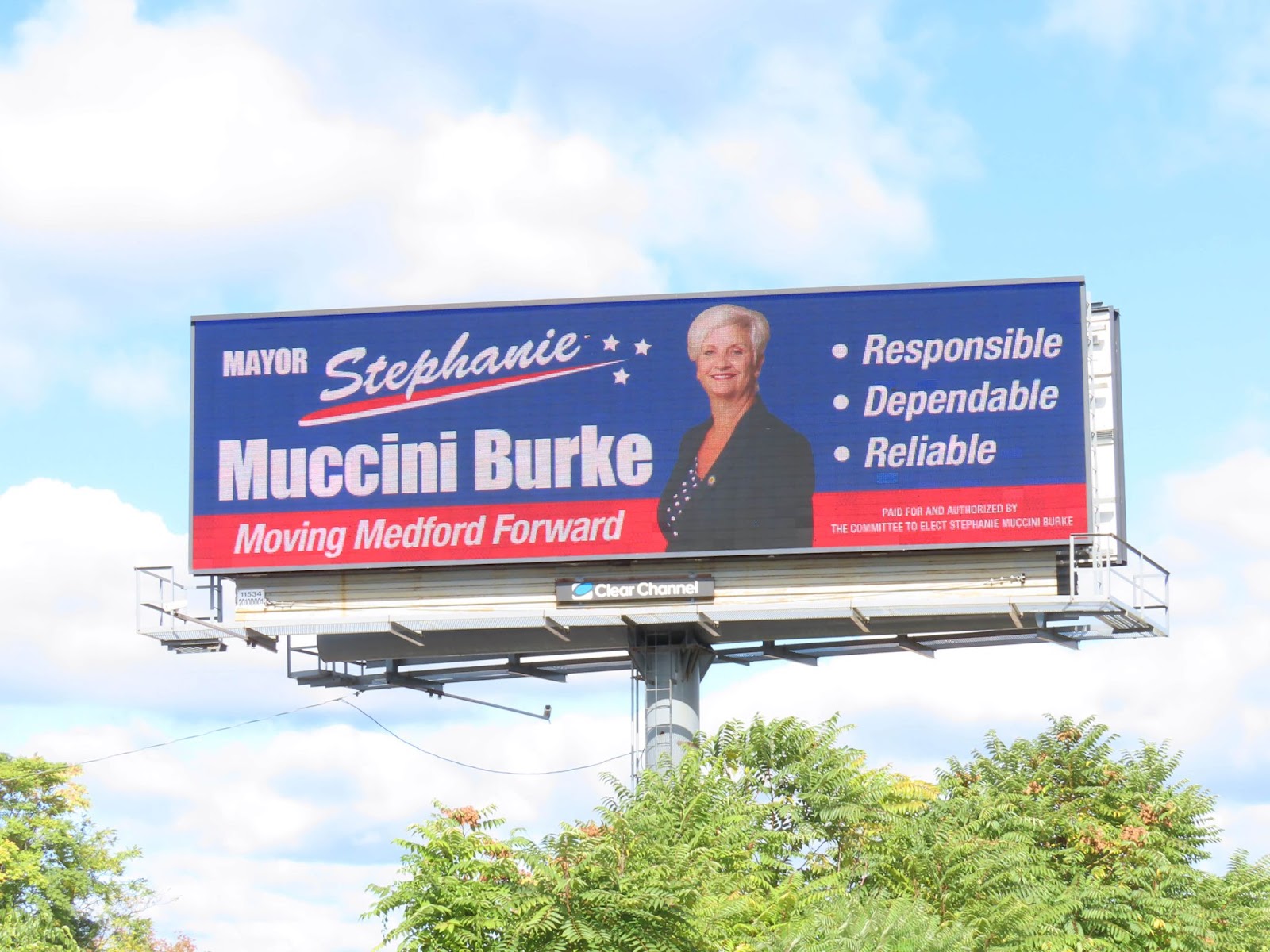 Though OOH is an effective medium for political campaigns, there are more stringent restrictions on where to post and what to post than many other advertising categories. The following are rules and regulations that must be followed to run your campaign.

There are many regulations for political advertising. It is important to have an understanding of the rules so that you can strategize for campaigns with the greatest effectiveness. Here are four rules you must follow for your political OOH campaigns:

Hit the Campaign Trail with Billups

Despite political advertising's many rules and regulations that may even be particular to your locale, there are ways to create innovative and effective outdoor political campaigns. Working with an OOH specialist, like Billups, can help you to navigate challenges and restrictions related to political advertising, while still strategically building out an effective, cost-efficient and memorable campaign.

Ready to get started on your next political or issues campaign? Submit an RFP today!